The following types of vessels can be inspected 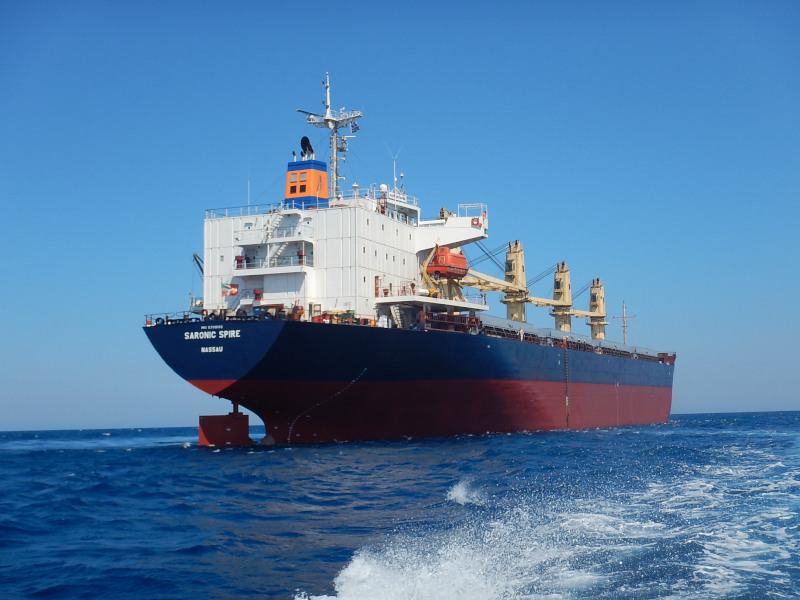 The vessel condition surveys can be broken down to the following categories, each with its specific requirements and particularities

Such surveys require an in depth knowledge of owner’s requirements and operational restrictions, International and National Regulations as well as the ability to evaluate the vessel’s defects or limitations.

On/off hire surveys for charterers or owners side

Aside from charterers’ special requirements, such surveys require special attention to details such as vessel limitations, pre-existing damages, etc… They will also typically involve a quantity survey of all major consumables (bunkers, lubes, etc..)

We have acted as surveyors for most of the leading clubs such as North of England, West of England, UK P&I club, etc.. and have accumulated vast experience in both Condition Surveys and Follow-up Surveys which concentrate on loss prevention and focus on the identification of equipment deficiencies and personnel or operational liabilities which might lead to accidents or claims. They require an in-depth knowledge of the technical / operational aspects of the vessel’s trade as well as International and National Regulations

We have acted as Flag surveyors for Panama, carrying Annual as well as unscheduled surveys. They require an in-depth knowledge of the technical / operational aspects of the vessel’s trade as well as International and National Regulations.